Duties of Insolvency Lawyers in Australia 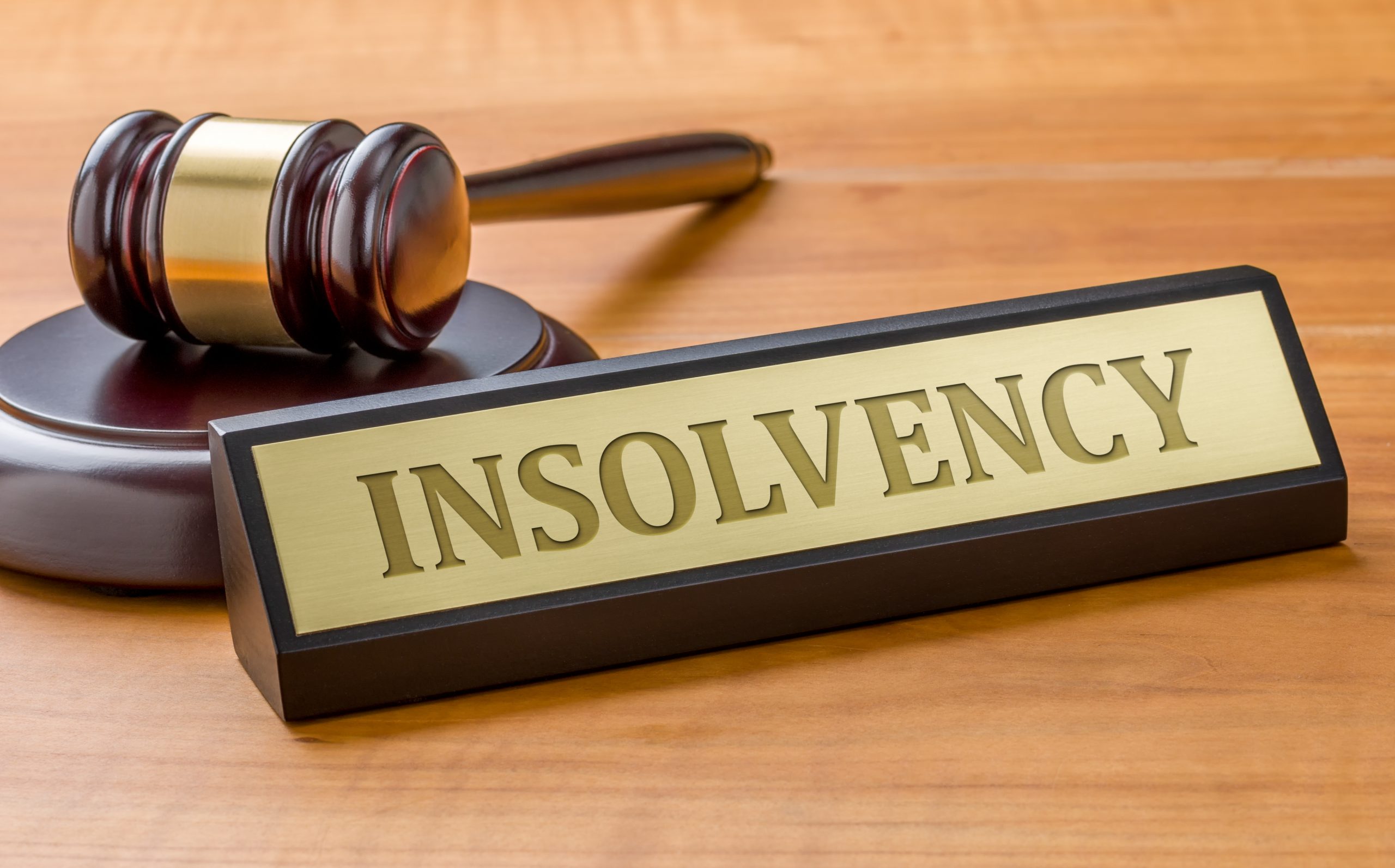 The Government of Australia regard insolvency lawyers for the corporate sector as the gatekeepers of the economy. Parallel to this fact is the paradox that the government of Australia has designed a system that attempts to stop these practitioners. It stops them from giving any pre-insolvency advice to insolvent businesses. However, that can only be a rumor. Insolvency lawyers in Australia are always willing and accessible to provide any pre-insolvency advice to any company tending towards liquidation.

One unique feature of corporate insolvency lawyers in Australia is the ability to wear many caps and still deliver. The reason is that different companies have different conditions for insolvency, but the basic need is the same. In this article, we will consider the duties of insolvency lawyers as an officer of the company. They may also serve as fiduciaries or in a statutory capacity.

In some instances, insolvency lawyers have promised business directors a rescue from the financial situation. This act is said to happen when the practitioner well knows that the voluntary administration will likely fail. It is, therefore, essential to state clearly what the insolvency practitioner’s duties are to the corporate organization. A clear definition of insolvency lawyers’ legal and professional responsibilities can serve as a bulwark for this situation.

However, this strategy may cause a conflict between the lawyer’s duties to the creditors and their duty of independence. After examining the details of the insolvency lawyers’ duties, we may state what is applicable in the practice. Moreover, what can one do if any insolvency lawyer suspects a breach of duty?

Insolvency lawyers can practice in a personal bankruptcy case as a bankruptcy trustee or in a corporate entity. When working in a corporate capacity, the roles may include a liquidator, voluntary administrator, or receiver. They may also serve as a small business restructuring practitioner. It can also be a complex role for anyone. However, it exempts insolvency lawyers who have gained the expertise to oversee the entire process.

Furthermore, professionals often describe the insolvency exercise as a quasi-judicial power. It that may involve closing a business and letting go of employees. It may also include restraining the creditors from seizing assets without pursuing litigation against the contravention of the law. Moreover, the law may treat insolvency lawyers as a hybrid composite comprising duties of the agent, fiduciary and officer. There are peculiar observations when you consider the level of rights and powers that the insolvency lawyers have. Therefore, the law must also design strict enforcement while they deliver their obligations.

Insolvency Lawyers have no duty to company directors

However, that is not how the process works. Insolvency lawyers are not answerable to the directors for their duties. Otherwise, it may lead to a conflict of interest and compromise the effectual obligations of these insolvency lawyers. Instead, the practitioner should be capable of objective investigation all the previous conduct of directors. He must also be able to handle all requests from whoever needs to recover funds.

The Duties of Insolvency Lawyers as a Company Officer

Duties of insolvency lawyers as a fiduciary

A fiduciary is a unique legal relationship where a party owes the other party the highest level of care. This rule is according to the law of the state. The former is the fiduciary, while the latter is the principal. A fiduciary is a liquidator, which in this context has several duties, which may include the following

Duties of insolvency lawyers through a statutory role

Liquidators, voluntary administrators, or restructuring practitioners, all serve as officers in the company. Also, they have well-spelt out responsibilities to their position. Some of the outlined duties of an insolvency practitioners according to the Corporations Act of 2001 are as follows:

No comments to show.